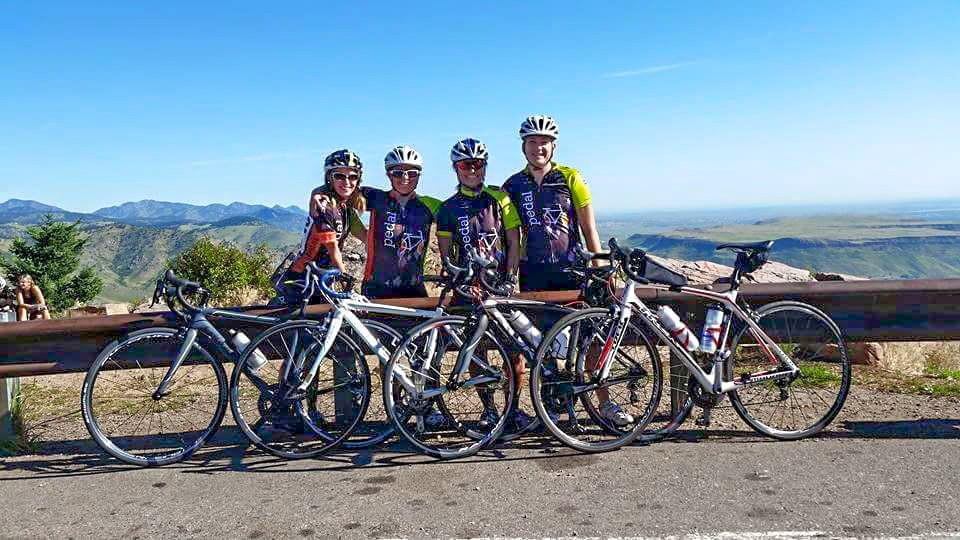 This week’s pR spotlight is on team member Claudia Manding. Claudia is one of our pedal club ride leaders, and is doing some ambitious century (and longer!) rides this year. She’s been training strong and we hope she has an awesome summer logging some big miles on the bike!

Discipline: Mainly road, trying to get back to mountain, and testing out the cross bike thing.

How long have you been riding and racing? I started out mountain biking in 1996, took a long hiatus around 2002-ish and went off exploring heli-snowboarding in the Selkirk and Purcell mountain ranges in Canada, did a little bit of ice climbing and backpacking, and came back as a roadie in the spring of 2013.

What is your absolute favorite road or trail to ride? Favorite? I can’t say – they’ve all been pretty fun to ride!

What piece of bike equipment/gear can you not live without? I don’t think I can live without a bike anymore. The more bikes I have the better. What’s that saying, ‘N+1’?

Favorite motivational quote/saying? I have a few, depending on what’s happening in my life. Currently, I am ‘keeping my eye on the prize’ and ‘I’m paying it forward’.

The one ride that stands out for me, is Venus de Miles Metric Century 2015, which I did with Amanda McCray.  I rode the half century in 2014 solo, and got Amanda to join me last year, and we had such a blast!  I think we giggled 50 miles out of 62!  We’re riding it again this year, and going for the century.

What are your goals for 2016? For 2016, I plan to finish my first century strong. And then finish a second century two weeks later. And then hopefully snag a double metric century two weeks after that! Well see. It’s ambitious, but I don’t have a thing to lose as long as I try, right? 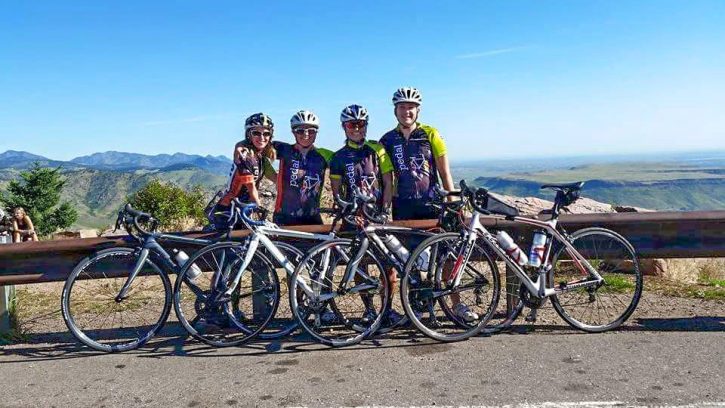